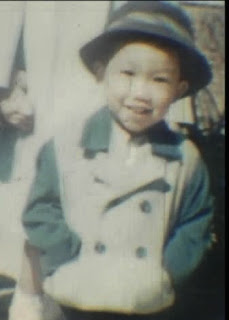 Jesse Meman started his musical education at the age of seven when he met with fellow ukulele enthusiasts and started a barbershop quartet. In the second grade songs like "Ain't she Sweet" and "You are my Sunshine" were harmonized for concerts astounding parents at Avalon Elementary School in return performances at several PTA’s and the school.

In Taney Jr. High School, he performed such songs as "Green River" and "Not your Stepping Stone" as lead guitarist/singer for The Stone Vultures in 1972. In Crossland High School he began writing hippie love songs to each new perceived girlfriend.  The songs made up sets of other covers for talent shows, small gigs and open mic venues such as Oxon Hill Library and The Oak Tree Restaurant.

In 1976 Jesse began studying the rudiments of jazz on saxophone with Ronnie Deale, lead alto saxophonist for the Navy Commodores. These were his first serious efforts in the jazz idiom.  After a short time, he began playing 1st chair alto saxophone for the jazz band at Prince Georges Community College. Meanwhile he continued rock and soft rock/country as well, performing for college functions and open mics at the Agora Pub. He then studied classical saxophone with Bill Street and Chris Ford as well as classical flute with Mary Beth Kiss at St. Mary’s College of Southern Maryland. 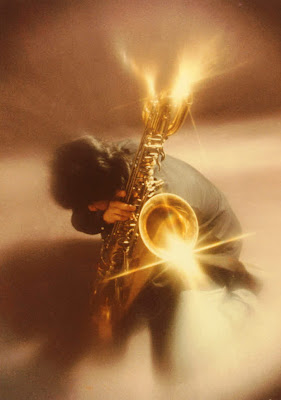 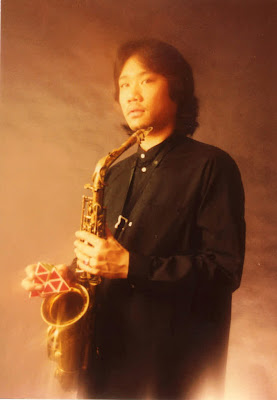 Since graduating with a Bachelor of Arts degree from St. Mary’s in 1981, Jesse has spent his career focused on music and education, working closely with clients, students, parents, colleagues and associates. He has worked with numerous students  (from young children to professional adults) nurturing their interest and skills in music.  He continued his music education studies at the graduate level at George Mason University. 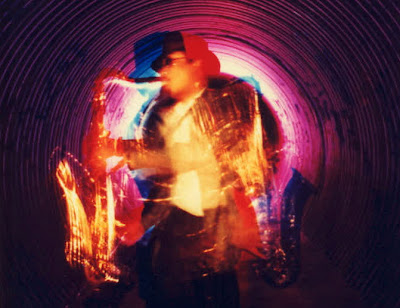 His experience includes playing in the pit orchestra for The Stars of Lawrence Welk,  Tony Kelly Orchestra featuring Tina Turner,  several theatrical productions including “Grease” and “Anything Goes”, and other stage bands for shows at various venues including Trump’s Castle and Casino and the Trump Tower in Atlantic City for Regis Philbin. Jesse has played functions for American presidents as well as European royalty. He played at the Breaker’s Hotel in Palm Beach, Florida, The Copa Cabana in New York City, and many notable venues in Washington, D.C.

Featured soloist on saxophone (alto, tenor, soprano and baritone), flute, and clarinet for the following: 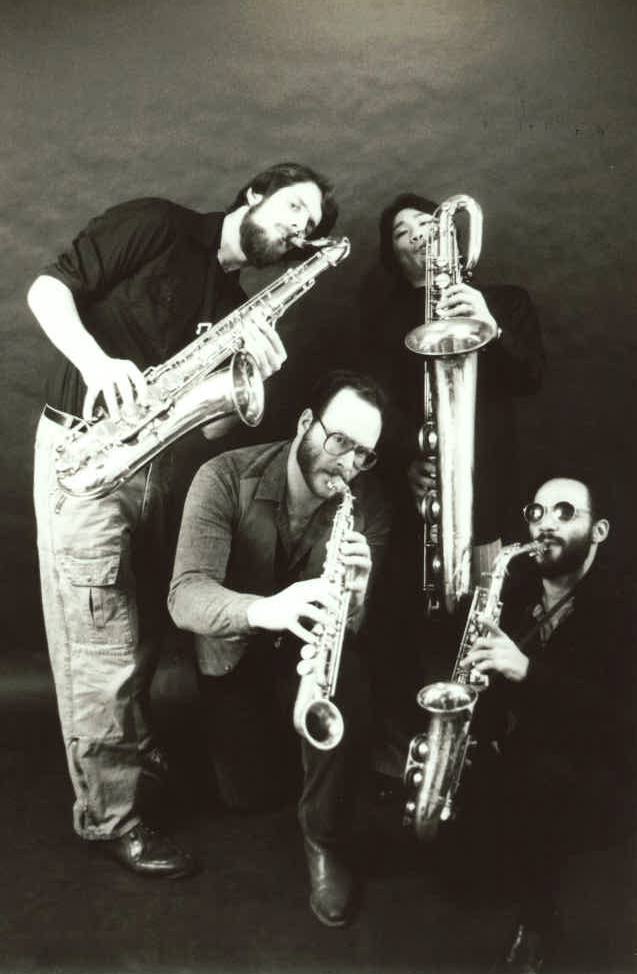 Jesse's original music and arrangements have been recorded on numerous occasions, including television. He has written for several combo settings, from duets to contemporary big band, completed an original Kyrie for band and choir in 1993,and compiled a volume of Charlie Parker duets in 2004. He was the chief composer and arranger for Windmill Saxophone Quartet for more then 20 years and has led and composed for his own combo, Frequent Arc, for over 30 years. 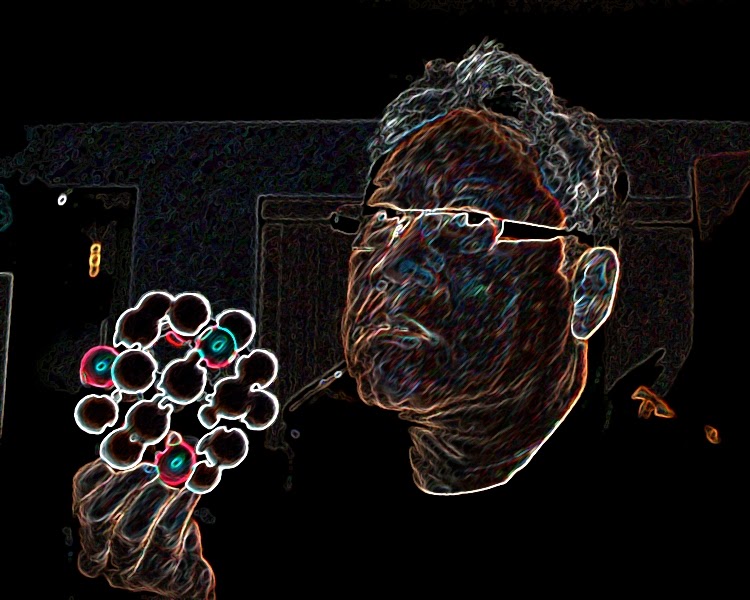 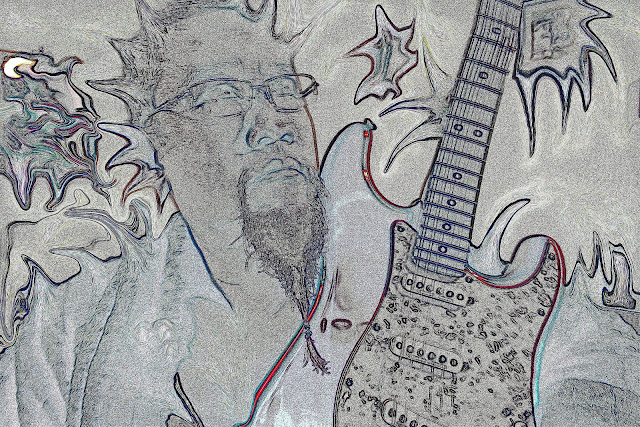